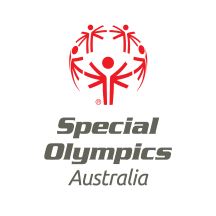 Make a Donation In Lieu

Join us for our inaugural sports networking lunch at the iconic Melbourne Cricket Ground
to hear inspirational sporting stories. Proudly brought to you by Metcash and IGA.

The 2020 Inclusion Sports Lunch at the Melbourne Cricket Ground is Special Olympics Australia’s premier fundraising event in Victoria celebrating sporting success and stories of overcoming adversity on the sporting field. You’ll hear from legendary guests at this world-class venue whilst helping to raise funds for children and adults with intellectual disabilities. 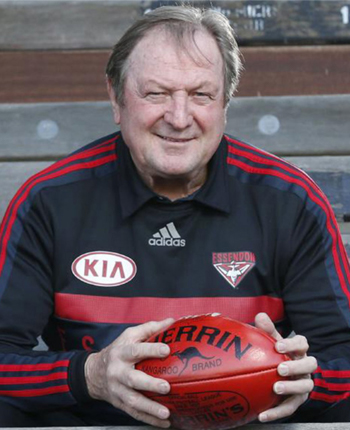 Kevin Sheedy is one of the Australian Football League’s most successful and enduring figures. A player and coach over five decades, Kevin has an unsurpassed record of involvement in a 1000 games and eight premierships.

That involvement was well and truly re-ignited in 2012 when Kevin became the inaugural coach of the newest AFL club – Greater Western Sydney, taking his young team to two unexpected victories and helping spread the message of Australian football to a whole new audience.

After two years as senior coach, Kevin stood down to take up the position of Director with Greater Western Sydney, maintaining an involvement in the game that stretches back for decades.

Kevin was one of three finalists for ‘Coach of the Year” in the 2000 Australian Sports Awards, and the Essendon Football Team were judged as the National Team of 2000. The club and Kevin are justifiably proud of achieving these awards in an Olympic year. In March 2015, Kevin became the first life member of Greater Western Sydney in honour of his contribution to the fledgling club, first as coach, then as a Director. 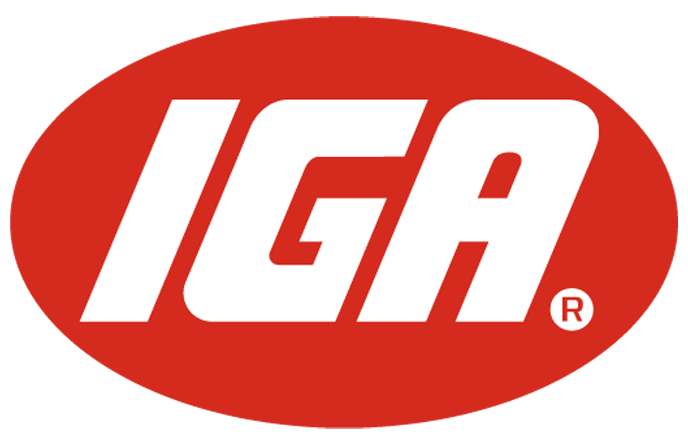