Up Close and Personal Dinner
with
Paula Duncan

Make a Donation In Lieu

Join Paula Duncan AM for an intimate evening with internationally acclaimed musical
and theatrical talent.

Up Close and Personal Dinner with Paula Duncan AM is Special Olympics Australia’s annual elegant evening celebrating inclusion for people with intellectual disabilities. Join us at one of Australia’s most celebrated restaurants, Quay, to hear music from internationally famous flautist Jane Rutter along with actor, singer, director and producer, Peter Cousens and help us raise funds for people with intellectual disabilities. 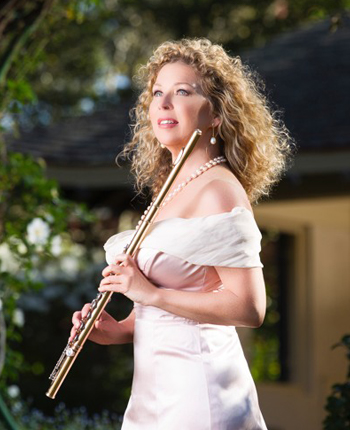 Australian-French Flutist Jane Rutter is a classical trailblazer who has devoted her life to French flute playing with a career which spans decades.

In 2016 she received the prestigious 'Chevalier de l’Ordre des Arts et Lettres' ('Knight of the Order of Arts and Letters' awarded by the French government in recognition for significant contribution to Arts & Literature). She has given performances ranging from The Sydney Opera House Concert Hall and Sydney's iconic Tilbury Hotel to Baroque recitals at La Sainte Chapelle, Paris.

Her classical career is enhanced by her skills in World Music, Theatre, Film, Composition and Improvisation. She has appeared in the UK, Europe, USA, South-East Asia, South America and China, and is a household name in Australia, described by ABC Classic FM as one of Australia's leading performance artists.

She has appeared on the same bill as Luciano Pavarotti and José Carreras and has collaborated with a vast range of internationally prominent artists. 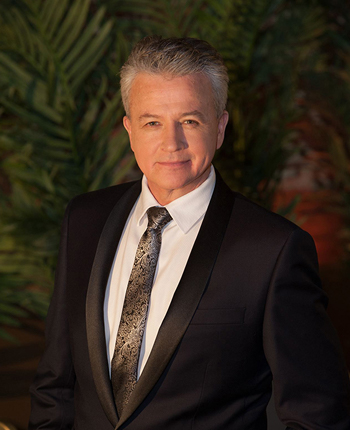 Peter Cousens, is the Artistic Director of the Talent Development Project. A graduate of NIDA, he played the role of The Phantom in ‘The Phantom of the Opera’ on London’s West End for 11 months and has had an extensive career playing major roles in plays and musicals throughout Australia, New Zealand and the UK.

His musical theatre roles include over 1500 performances as Marius in ‘Les Miserables’; and Raoul in the Australian production of ‘The Phantom Of The Opera’; over 500 performances as Chris in ‘Miss Saigon’ for which he won Variety Heart Award for Best Performer. His other performances include roles in ‘The Mikado’, ‘The Fiddler on the Roof’, ‘Boojum’, ‘Bernstein’s Mass’, ‘Guys and Dolls’, ‘West Side Story’, ‘Sweeney Todd’, ‘Show Boat’, ‘Darlinghurst Nights’, ‘Strange Bedfellows’, ‘The Hatpin’, ‘Company’, ‘Aspects of Love’, ‘Floyd Collins in Concert’ and recently Jean Valjean in ‘Les Miserables’.

He has recorded five albums - ‘Corner of The Sky’, ‘From A Distance’, ‘A Life on Earth’, ‘A Musical Christmas’, ‘The Peter Cousens Collection’ and he sings the role of Chris on the International Symphonic Recording of ‘Miss Saigon’.